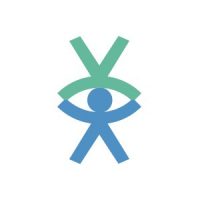 Kernow FA will be travelling to North Macedonia for the 2020 CONIFA World Cup. They need your support to make this the greatest introduction to the competition that it could be!

So far, we have raised over £1,000 from almost 40 incredibly generous supporters. You could help, as well!

To help, simply follow this link to our CrowdFunder page.

What are we doing?

Accepted as members in 2018, Kernow FA are currently preparing for their inaugural appearance at a CONIFA World Cup, with the 2020 edition being held in North Macedonia between May 30 – June 7.

We are delighted to be part of this unique organisation, where they (CONIFA) aims to build bridges between people, nations, minorities and isolated regions all over the world through friendship, culture and the joy of playing football. Cornwall has always been a fairly isolated region, located as it is in the extreme south-west corner of the United Kingdom and bordered on three sides by the sea. That isolation has also long been the case for football, but now Cornwall’s footballers, with the blessing of the Cornwall County Football Association, are about to step out of the shadows.

How can you get involved?

We invite all those proud Cornish people to come together to follow and support your international football team. We would also like to invite you to help us along the way and donate towards our trip to North Macedonia to represent Cornwall in the CONIFA 2020 World Cup.

In return, you will be part of and named under the exclusive supporters club headers on our website:

What will the money be going towards?

As Kernow FA is run by Volunteers and is a not for profit organisation, we rely upon our fundraising exercises to ensure we can keep this club moving forward. We will be using this money raised to put towards everything to get the squad and support team to the World Cup in North Macedonia.

Come and join us on this journey to bring the first World Cup home to Cornwall. 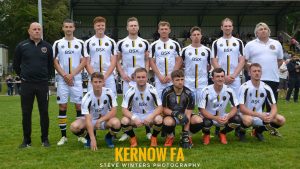