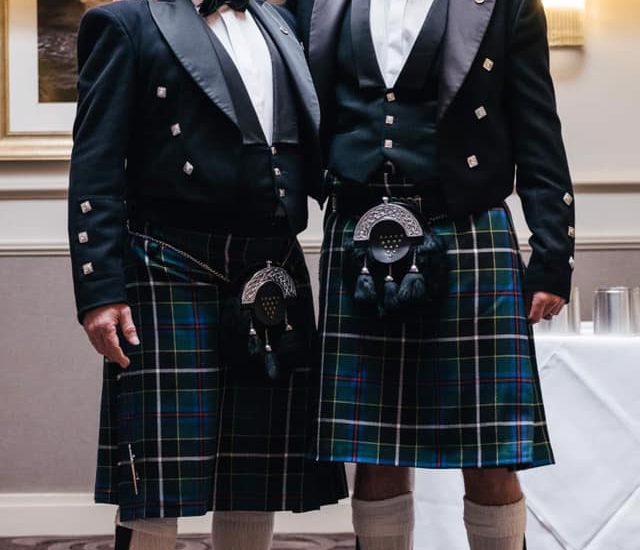 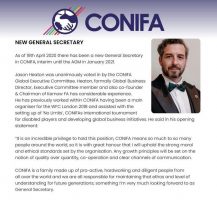 Kernow Football Alliance are honoured to announce that Chairman, Jason Heaton, has been elected General Secretary of The Confederation of Independent Football Associations (CONIFA).

Jason takes over from previous incumbent Sascha Düerkop of Germany, whose near seven year spell as General Secretary saw CONIFA rise from humble beginnings at the 2014 World Football Cup (WFC) in the Sápmi region to the huge success of both WFC London 2018 and the European Football Cup in Artsakh 12 months later.

Unanimously voted in by CONIFA’s Global Executive Committee, Jason has considerable experience to draw upon having formally held the roles of Global Business Director and Executive Committee Member as well as Co-Founder and Chairman of Kernow FA.

Jason was a main organiser behind WFC London 2018, which saw thousands pack into Enfield’s Queen Elizabeth II Stadium to see Kárpátalja take the spoils, and assisted with the setting up of ‘No Limits’, CONIFA’s international tournament for disabled players and developing global business initiatives.

“I feel good,” he said. “I feel better than I have ever felt. It is time and experience coming together. I feel a lot more in control and confident about what we are doing and what is going on around me. It is less of an unknown now. Kernow FA was a massive, massive unknown and to drive that through as we have is no mean feat.

“Everything I did before that was unknown but coming into the role of General Secretary where there are people around me, and it’s a set thing based on all different experiences, feels really good. It came down to a meeting with President Per-Anders Blind because, ultimately, the General Secretary and the President work so closely together.

“With the executive committee that exists now and me coming in, it feels fresh with a lot of really good focused energy which is incredible to be a part of. With the proposition of opening up more continental competitions, we are also restructuring the World Cup and European Championship qualification. It’s all about growth. We have to make sure that this is about quality over quantity and maintain a really high standard.”

Jason will combine his new role in CONIFA with that of his Chairmanship of Kernow FA, who made history by putting together a team capable of qualifying for this summer’s WFC in North Macedonia, within the space of two years. The WFC may have ultimately been cancelled because of the coronavirus pandemic but Jason is confident Kernow FA’s journey will continue on its upward trajectory.

“As far as I am concerned, the role I have taken on as General Secretary is an extension of Cornwall being more prominent in the world,” he said. “If [Kernow] can bring a little bit more light to Cornwall, then that is what it is all really about.

“When you look back, from the point that we were at to where we were going, we were absolutely bang on the money, with partners, with belief, with players and our set-up. Everyone was headed in the same direction. The Cornish people that have come into Kernow FA and found a place to celebrate, that was the icing on the cake.

“We keep going and moving forward. If it means we can have a game in the summer and a little celebration with everyone together then we will do that. If not, we will focus on the European Championships next year. I have already had a meeting with CONIFA’s European Committee about Cornwall hosting that Championship.

“Cornwall is capable of hosting the tournament. It needs to have the confidence in itself. This time that we are in now has been an ideal time to strengthen our family bonds and reaffirm with ourselves outside of the rigours of daily life. We are ready to take on a new adventure. Please stay safe, but also use the time to work on yourself.”