The Kernow Football Alliance are delighted to announce the launch of their new video-sharing platform, known as Kernow TV or KTV for short. KTV is your destination for the team’s live and pre-recorded international football matches, plus all the latest news and reaction as you join Kernow FA in the run-up to the CONIFA European […]

Mark Goldsworthy is the Kernow Football Alliance’s top goalscorer having bagged six strikes in four appearances – and admits he has ‘loved every minute’ of the journey so far. Goldsworthy, who this week celebrated his 29th birthday, helped himself to a brace in the 5-0 win over St Dennis 12 months, a game which acted […]

Swedish based Kernow FA duo Josh Bragg and Kieren Conibear-Trathen spoke with Tom Howe earlier this week to discuss how the coronavirus pandemic is affecting them some 2,000 kilometers from home. Midfielder Bragg and his fellow Cornishman Conibear-Trathen are busy preparing for the start of their seasons which, having been due to get underway this […] 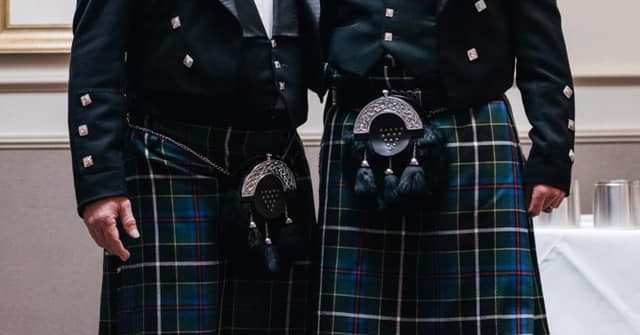 Kernow Football Alliance are honoured to announce that Chairman, Jason Heaton, has been elected General Secretary of The Confederation of Independent Football Associations (CONIFA). Jason takes over from previous incumbent Sascha Düerkop of Germany, whose near seven year spell as General Secretary saw CONIFA rise from humble beginnings at the 2014 World Football Cup (WFC) […]