Welcome to the Kernow Football Alliance

Kernow is known the world over for its stunning scenery, surfing, food, fishing and the mineral extraction industries which fuelled the Industrial Revolution, including the China Clay used for the production of finely-grained porcelains.

Those ancient mining and smelting industries meant that Kernow was the ideal site for many practical improvements to the designs of the Newcomen, Boulton & Watt steam engines, or ‘Atmospheric Engines’. The buildings which were used to house the Atmospheric Engines are the iconic Cornish Engine Houses that still dominate the skylines of Kernow hundreds of years on, as well as Devon, Mexico, Australia and the USA.

It has birthed the creation of major innovations such as Humphrey Davy’s Mining Lamp, Goldsworthy Gurney’s Bude Light (which lit the Palace of Westminster for 60 years before electricity was used by the Members of Parliament) and, importantly, Richard Trevithick’s early locomotives.

The region has been immortalised since time immemorial in song, poetry and prose by a range of artists, from the ancient songs of the Celtic Bards through to the modernism of Barbara Hepworth, Virginia Woolf and Daphne du Maurier.

Over half-a-million people live in Cornwall. The native language, Cornish, nearly became extinct in the 19th century, except for a few isolated pockets in the far west of Penwith. An organised revival began to take shape in the late 1980s, which culminated in international recognition over the last 20 years and now hundreds of people are able to speak Cornish fluently, with some 5,000 having a basic working knowledge of the language.

Cornwall has always been a fairly isolated region, located as it is in the extreme south-west corner of the United Kingdom and bordered on three sides by the sea. That isolation has also long been the case for football, but now Cornwall’s footballers, with the blessing of the Cornwall County Football Association, are about to step out of the shadows.

Rak onen hag All (General Information) | About Us | CrowdFunder 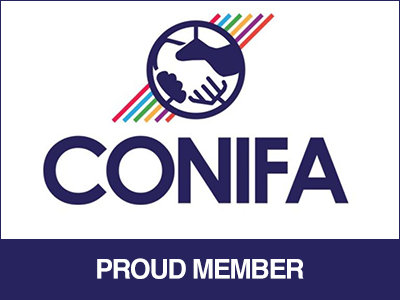